Anyone looking forward to the New World? 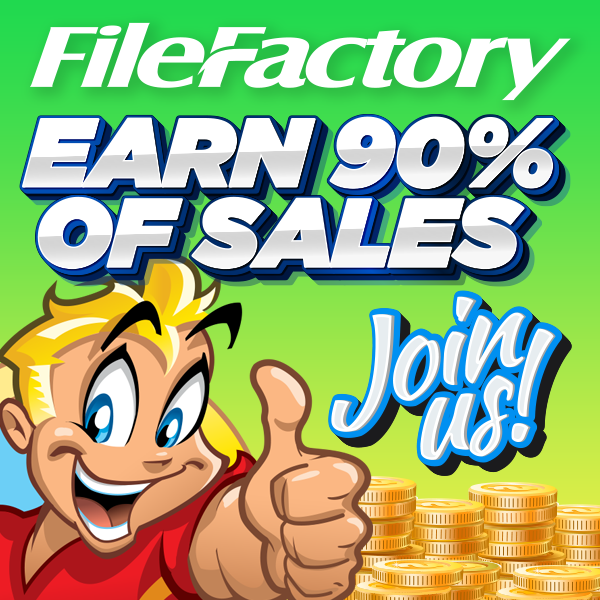 New World is the upcoming massively multiplayer online role-playing game from Amazon Games for the PC, which is scheduled for release on September 28, 2021. The game was originally scheduled to be released in May 2020 and then August 2021, but has been postponed to the current date.

Hope it'll not be delayed again, and I have played the close beta, it seems good. The currency in-game is called New World coins, you can farm or do quests to get it. And the open beta may release more new weapons, which attracts me a lot. Wish more interesting and new things in this game!
3 comments
D

Just played it on the open beta. Seems boring to me ... go here, go there ... fight numbers of Drunken Sailors.
J

drlove said:
Just played it on the open beta. Seems boring to me ... go here, go there ... fight numbers of Drunken Sailors.
Click to expand...