So, it seems that in the last few days there are many changes going in the famous exchange site wex.nz.

Wex.nz came to the news last year mostly due to the reason that it's former name btc-e was closed by the FBI with the arrest of it's alleged owner Alexander Vinnik the Russian Cryptocurrency king. 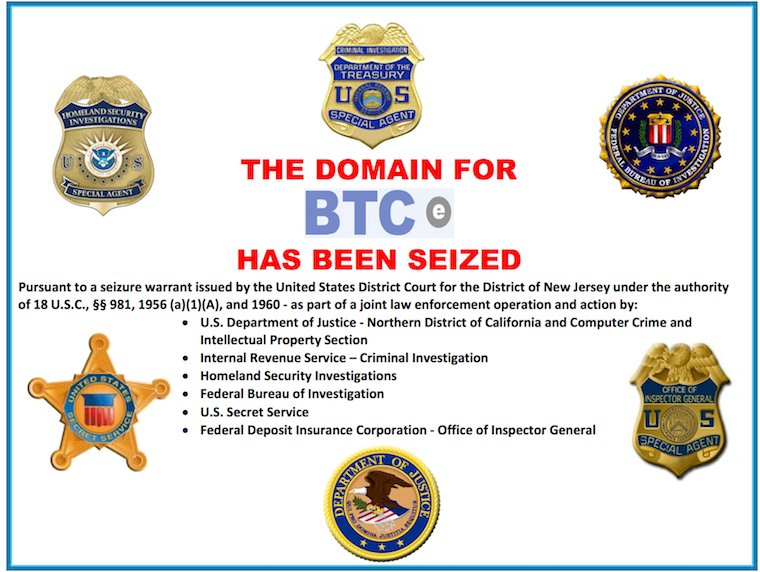 But, enough with the history lesson, we're here in WJunction to make money isn't that so? and the faster the better.

Below I'll describe a method of arbitrage that can be done by moving currency from one exchange to wex and wait, the profit is around 50% from what you invest. for those who are hard in math I'll give you numbers to understand:

Anyhow, this is the plan:

You buy bitcoin from the cheapest exchange, at this moment it seems binanace has to cheapest one going for $7398.

After you have your bitcoins, for the sake of this arb tutorial let's say you bought 10 bitcoins.

So, after you have done that, you'll have 384ZEC cryptocoins.